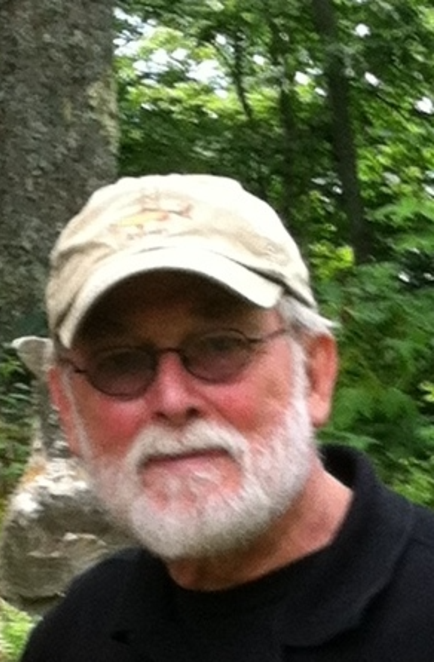 George A. Marks Jr. is a New England painter well known for his impressionistic landscapes.  He maintains studios in Chatham, MA in the summer and Needham, MA in the winter. Largely self-taught, although admittedly influenced by the work of early New England impressionists, he works primarily in oils and acrylics on canvas.  Over the years, the artist has supported his art in a variety of ways including as a seasonal hunting and fishing guide, trapper, estate caretaker, state porcupine bounty hunter and government tree farm worker.  An avid fly fisherman and outdoorsman, he finds a special inspiration in the rivers, ponds and wetlands of his native New England.

A member of the American Impressionist Society, the artist is the recipient of numerous awards for both painting and drawing. His work appears regularly in the well known publication, Gray's Sporting Journal (see the May/June 2014 issue) where he is one of their featured artists. Included in many private and corporate collections both in this country and abroad, his work was juried into The Guild of Boston Artists first annual New England Representational Painting and Sculpture Show.

Prices will be provided promptly in reply to email requests. Commissions accepted.